The Mikumi National Park near Morogoro in Tanzania was established in 1964. The park covers an area of 3,230 km² and it’s considered to be the fifth largest in the country. Mikumi National Park is only 3-4hours drive from Dar es Salaam. The main characteristic of the park is the Mikumi flood plain plus the mountain ranges that border the park on two sides. The park has got open grasslands which dominate the flood plain.

Among the notable activities that can be done within the park includes the game drives, walking safaris, fly camping, lodge safaris, bird watching.  The park has got plenty wildlife with elephant, buffalo, zebra, giraffe, wildebeest, impala, eland, jackal, warthog, baboon, hippo and crocodiles. To those who take time from two-three days within the park can get a chance to see some of the lions and leopards. 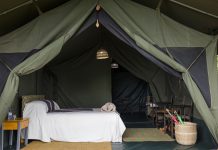 Updates from the Timbavati 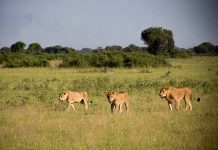 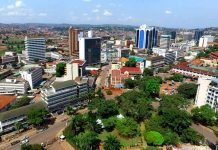