This is a protected area in Asiout Governorate in Egypt and it was declared protectorate in 1989, the area covers a total land area 35km². The area is found 400 km from Cairo the capital city of Egypt, this protectorate divided into two major regions one of which is the captive and breeding wild animals such as Bighom, Egyptian deer, mountain goats, zebra, ostrich.

The protectorate is unique of its kind since its where breeding of wild animals and wild plants which are endangered species is done, its form this place where the endangered species are treated ant taken back to their natural habitats and while keeping only a few for scientific research. 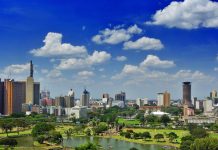 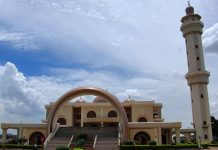 Safari in northern Botswana and Zambia