West Africa is the westernmost sub region of Africa. West Africa has been defined as including 18 countries:

The history of West Africa can be divided into five major periods: first, its prehistory, in which the first human settlers arrived, developed agriculture, and made contact with peoples to the north; the second, the Iron Age empires that consolidated both intra – African, and extra-African trade, and developed centralized states; third, major polities flourished, which would undergo an extensive history of contact with non-Africans; fourth, the colonial period, in which Great Britain and France controlled nearly the entire region; and fifth, the post-independence era, in which the current nations were formed.

7 Things you Must know Before you Visit Rwanda

7 Things to Know Before you Visit Uganda

A Week in the Wilds of Mombo

Best Tourist Attractions to see & Do in Volcanoes National Park 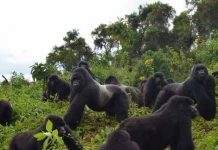 My Gorilla Safari Tours in Rwanda 2018 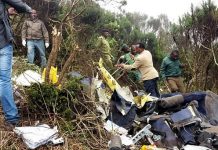